The week I stepped back in time and attended my first renaissance fair. My lovely friend Loren (from the corn maze and distillery tour) accompanied me to the Tennessee Renaissance Festival. The fair takes place in 1566, so of course Queen Elizabeth was on hand to welcome the attendees. 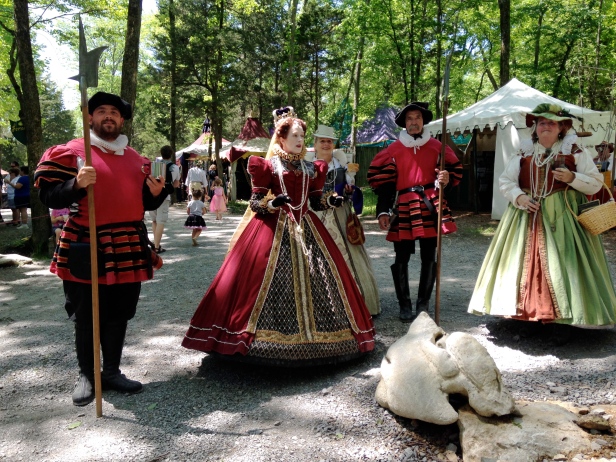 I was surprised just how many people were in costume. It was really impressive. There were minstrels and other colorful characters roaming around. I expected only the vendors to be dressed up, but attendees also joined in the fun. 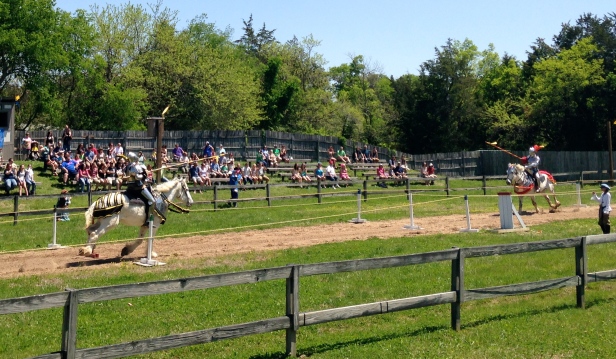 We took a break from the day to sit and watch the royal joust. The knights were in full armor, which I can only imagine is extremely hot during Tennessee summers. They did a ring tilt (knocking a ring off of a bar), sword throwing, and your traditional combat joust. 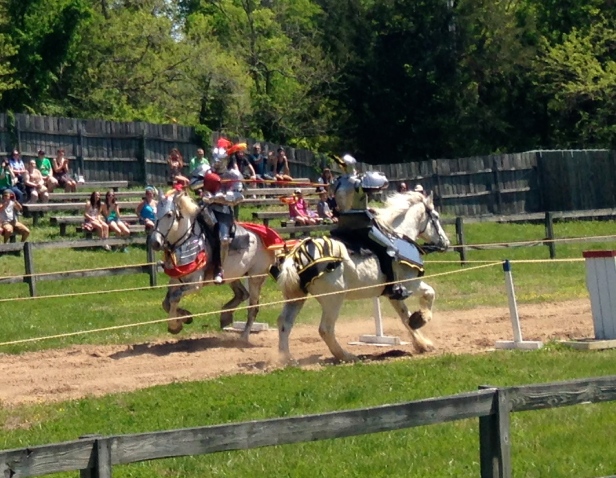 After the joust I tried my hand at knife throwing. I figured that there are few chances in life to throw cutlery without reprisal so I should take advantage of the opportunity. 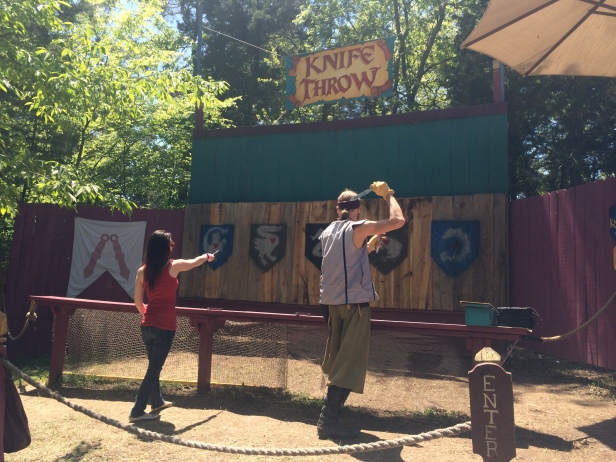 All of my throwing attempts were extremely unsuccessful. 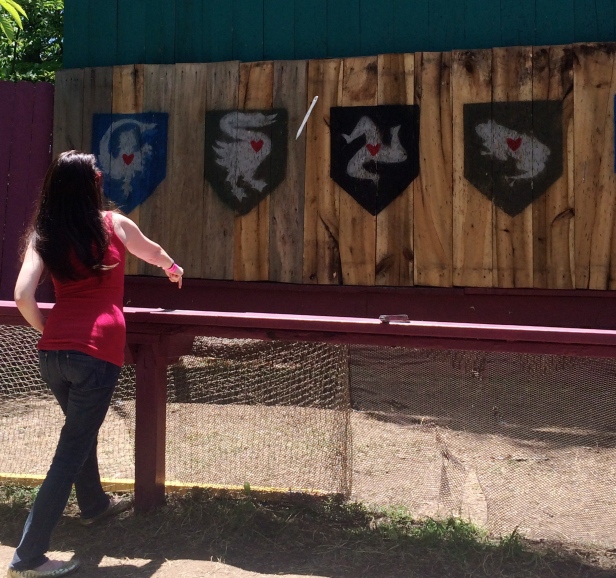 The knives bounced right off of the wall. Loren had better luck. She managed to lodge one into the boards. That said, she also threw one so hard that it bounced off of the wall and came flying back at her. Fortunately, the net protected her from potential leg loss. There was also a booth set up for axe throwing, but all things considered, we decided to sit that one out. 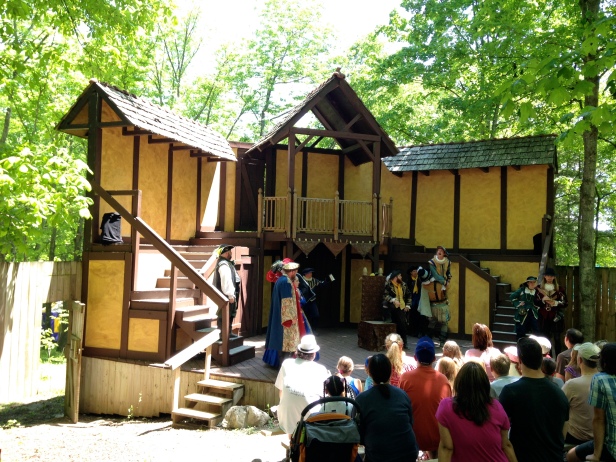 There were countless shows to enjoy as well. We sat down for a bit to watch this one, but admittedly we were so busy catching up and girl-talking that I can’t tell you a thing about it. 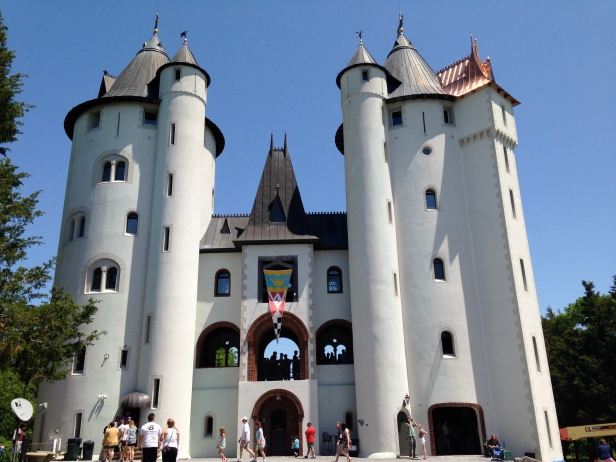 The coolest part of the day was touring the castle. Yes, there is a castle in Tennessee. Castle Gwynn (“white castle”) has been a work in progress since 1980. Mike Freeman, the owner, had a dream to live in a medieval castle and designed and built it himself. 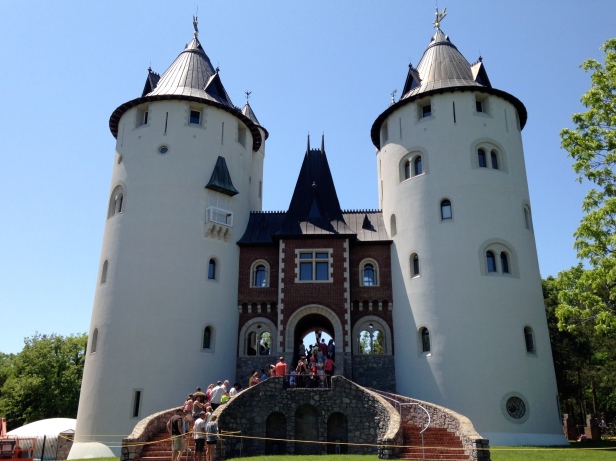 Castle Gwynn is modeled after a 12th-century Welsh border castle. It has 2 7-story towers, a brick cloister, a 450-year old portrait of Queen Elizabeth, and a life size hand carved horse. I wish we got to tour the entire building, what we saw was pretty incredible. 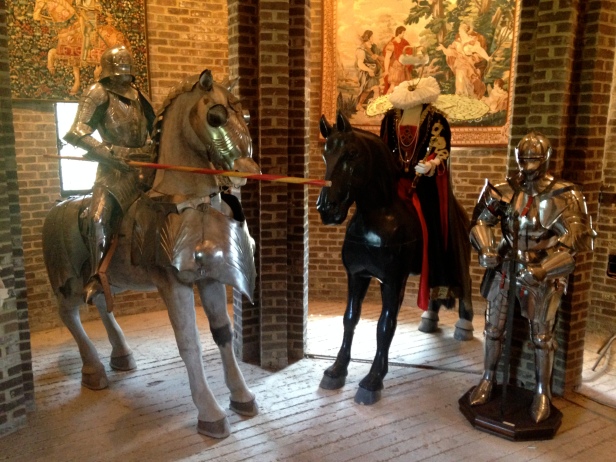 Overall, it was just like a regular fair, but with people using words like “verily” and wishing you a “good morrow.” Instead of riding roller coasters you could ride camels and instead of bouncy castles there was an actual castle. And of course, I gorged myself on the typical fair foods. Yum. 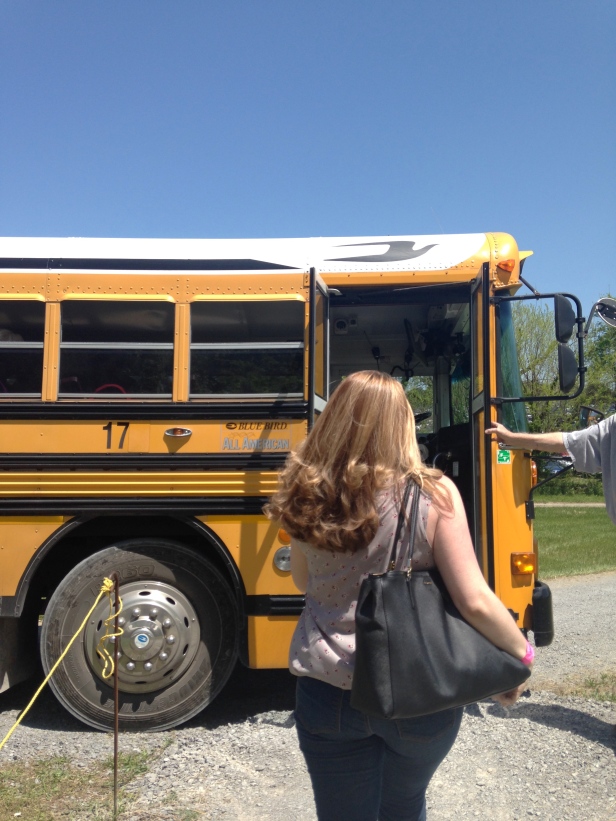